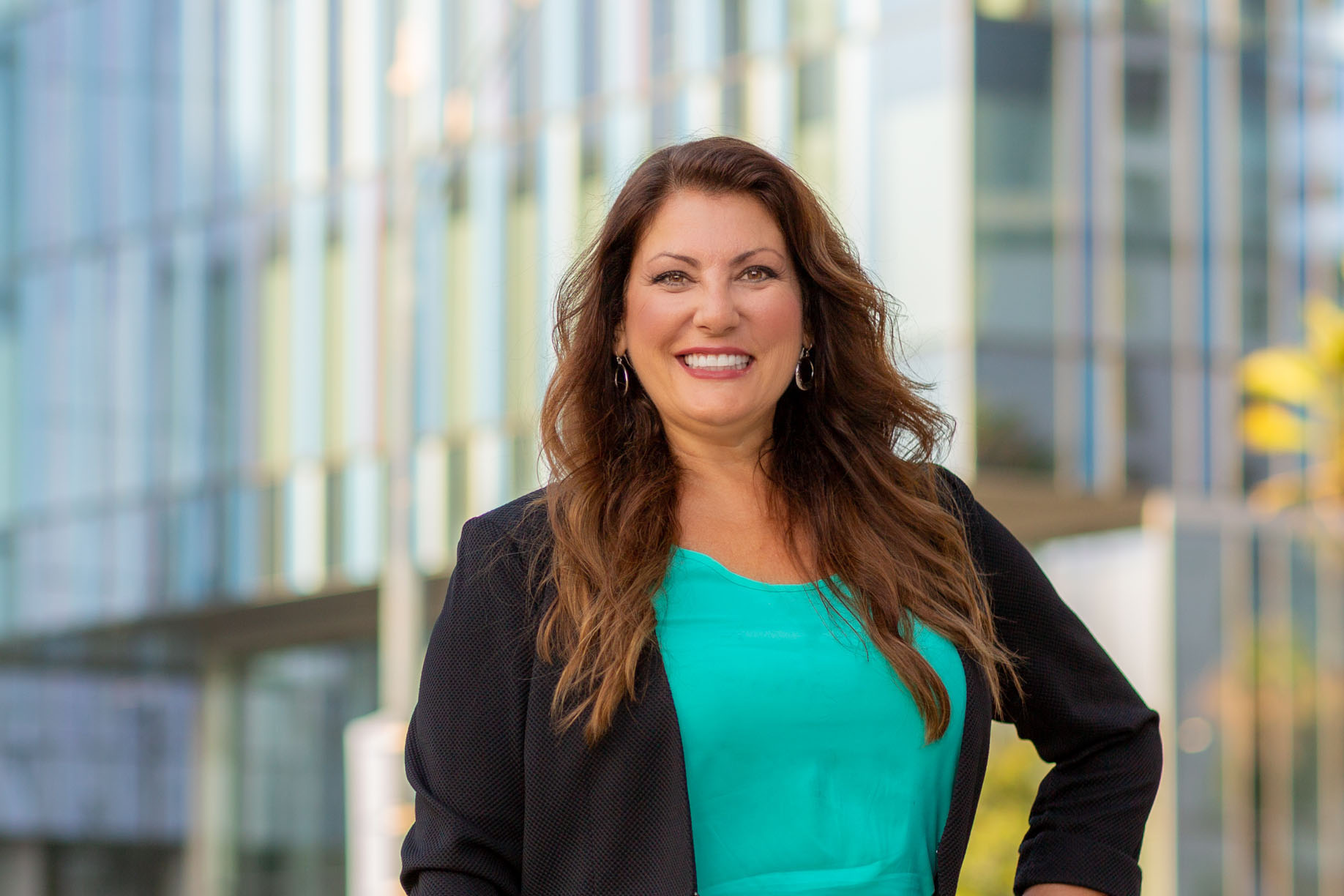 My name is Cindy Allen and I've been in Long Beach most of my life. I grew up on the west side of Long Beach with a single mother, sister and brother who struggled with addiction in their early years. I attended Stephens Middle School and Long Beach Poly. I wanted to change my family circumstance, so I worked hard in high school and became student body president. I attended Long Beach City College while working as a waitress, maid, and flower shop attendant. I put myself through school, eventually earning a masters degree from Long Beach State in Public Administration.

Growing up in an undeserved and marginalized neighborhood made me want to serve my community, so in 1988 I became a Long Beach Police Officer during a time when very few women were doing that job. During my 10 years at the LBPD, I was awarded more than 20 commendations for bravery and exceptional service to Long Beach.

I also graduated with a bachelor’s degree in Business Management and master’s degree in Public Administration.

I learned a lot about courage working as a Police Officer, so when I left the department after a serious back injury that occurred on the job, I decided to become an entrepreneur. I started and operated several small businesses in downtown Long Beach including the Long Beach Post where I was Publisher/Owner for many years. I have since sold my companies, but I so proud of the opportunities that Long Beach has given me. I could not has built these companies in any other city!

I'm also a double mastectomy breast cancer survivor, have been married to my husband for 25 years, and have two adult children. We are proud parents of a lesbian daughter and both work diligently with the LBGTQ+ community to ensure that lesbian, gay, bisexual, and transgender people can live openly without discrimination.

I love our city, and as a home owner and long time community leader, I know we can do so much more to make the Second District safer, build more affordable housing, and reduce homelessness. I am ready to bring people together and advocate for our shared progressive values. Over the weeks ahead I look forward to meeting you and sharing my plans on how we move forward and create more livable neighborhoods and an even more inclusive city.

The election is right around the corner and I need your support to get me to the finish line and win on Nov 3rd.